There are so many days that I spend at my current job daydreaming about the places I can explore, the food that I can eat, the culture I can learn about, and the people I can meet. There so many days I wonder if traveling consistantly can be more than just a daydream and become a reality. I had a taste of traveling when I was younger but it never really affected me until I was older and I was able to explore on my own, or with my boyfriend Dave. He introduced me to New York City in 2009, as our first trip together. Dave had been to NYC many times in the past and really wanted to show me the city for my first time. I was 19 at the time and had only heard or seen pictures of New York. I didn’t know what to expect my first time in NYC, but when I arrived….. I was completely blown away. Those tall neck-breaking buildings(that are worth the stare for a broken neck), the swarms of people, honking horns, endless streets of shopping and the endless sidewalks of food … just a melting pot of culture … This city was so full of life! Knowing someplace like New York City existed and the fact that I had never visited it until 2009 really had me thinking, wow …. I can only imagine all the other cities out there that I’d have to see now. I can’t remember the exact moment I caught the travel bug (Although I thought I knew). It might have been some time between standing in the middle of Times Square surrounded by bright lights and standing at the top of the Empire State Building, above all the bright lights.

Since my first visit, I’ve been to NYC a dozen or more times and every time I go, it seems to amaze me more and more. If you’re reading this right now and you’ve never been to New York City then you need to do whatever it is you need to do to get to this beautiful city. I promise that you will not be disappointed.

I’m now on my lunch break at work and I can only dream of the places I’d rather be having lunch. Back in Miami again? Which is where we just came back from. Central Park in NYC? Or what about someplace new like London? Hong Kong? Or Hawaii? I’ve never traveled overseas and the only country I’ve been to outside of the US is Canada. I’m hoping to accomplish a goal of mine by visiting many, many, many countries in my lifetime. I also hope by the time I look back at this post, however many years later, I can say that last sentence came true. 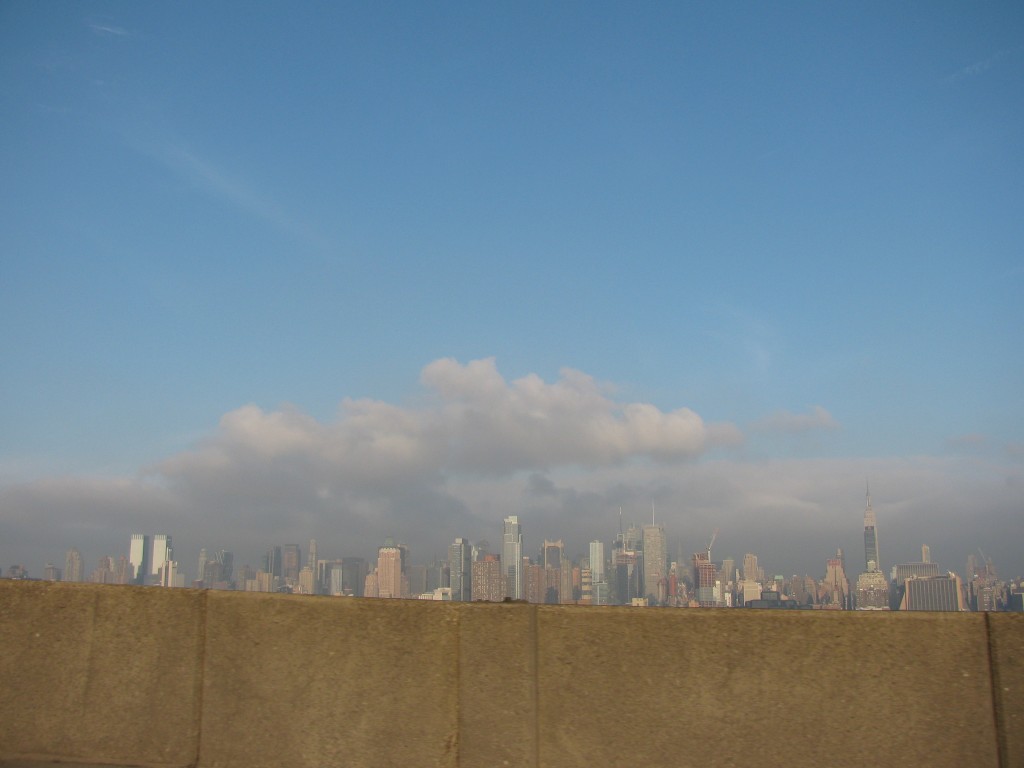 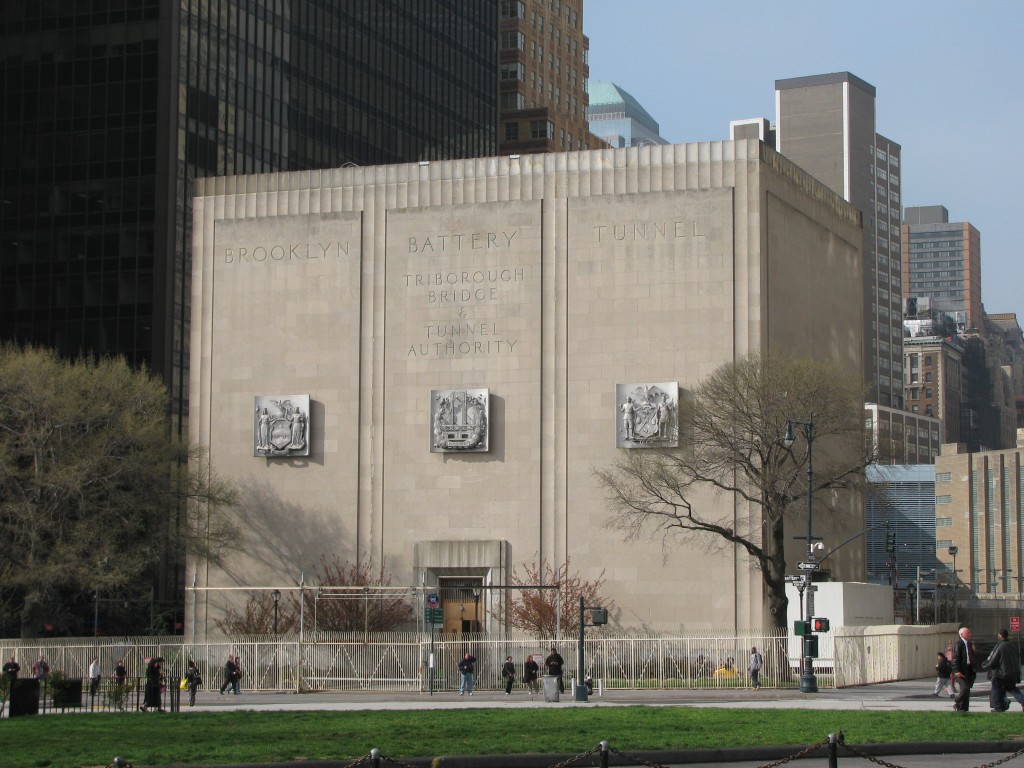 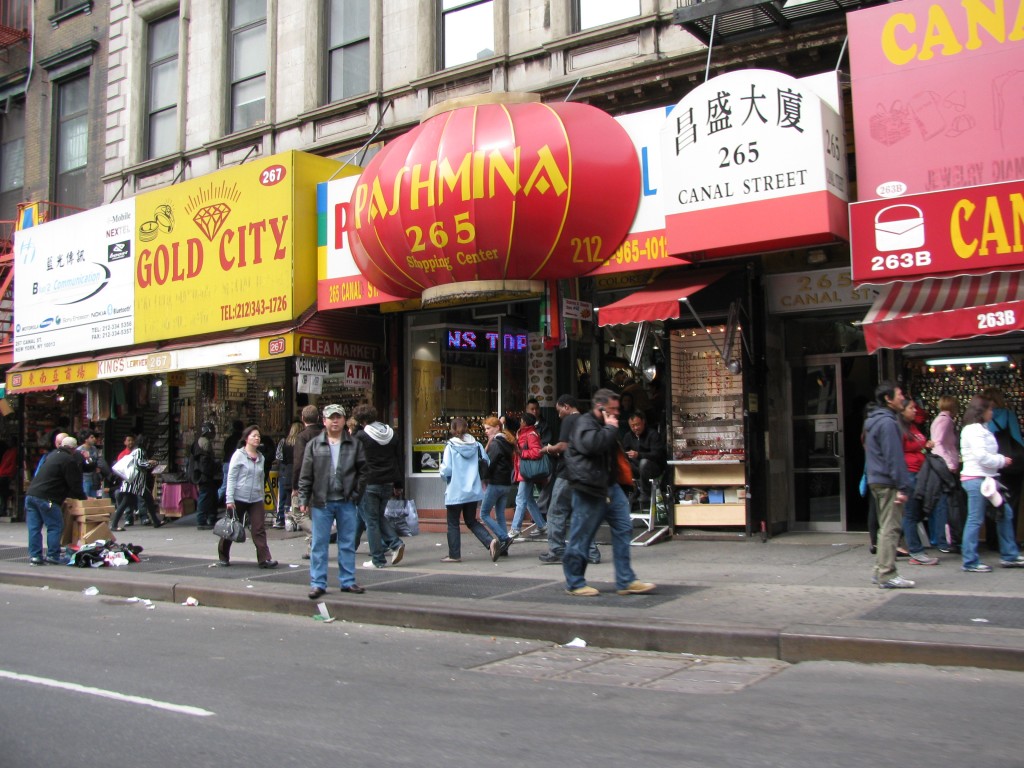 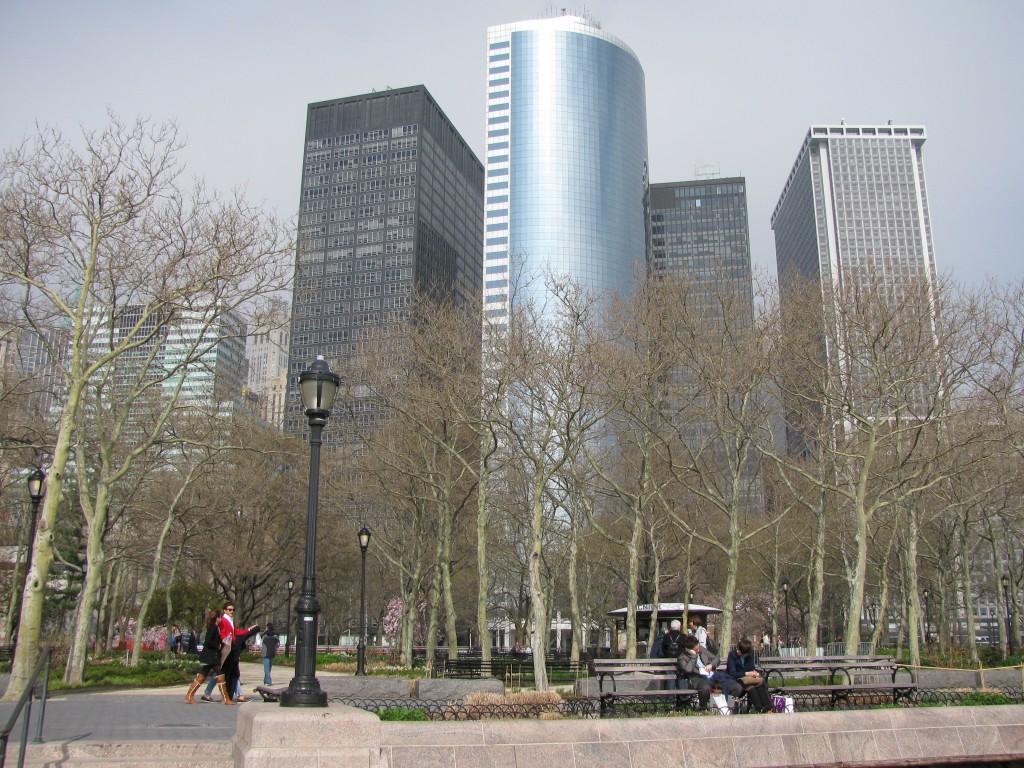 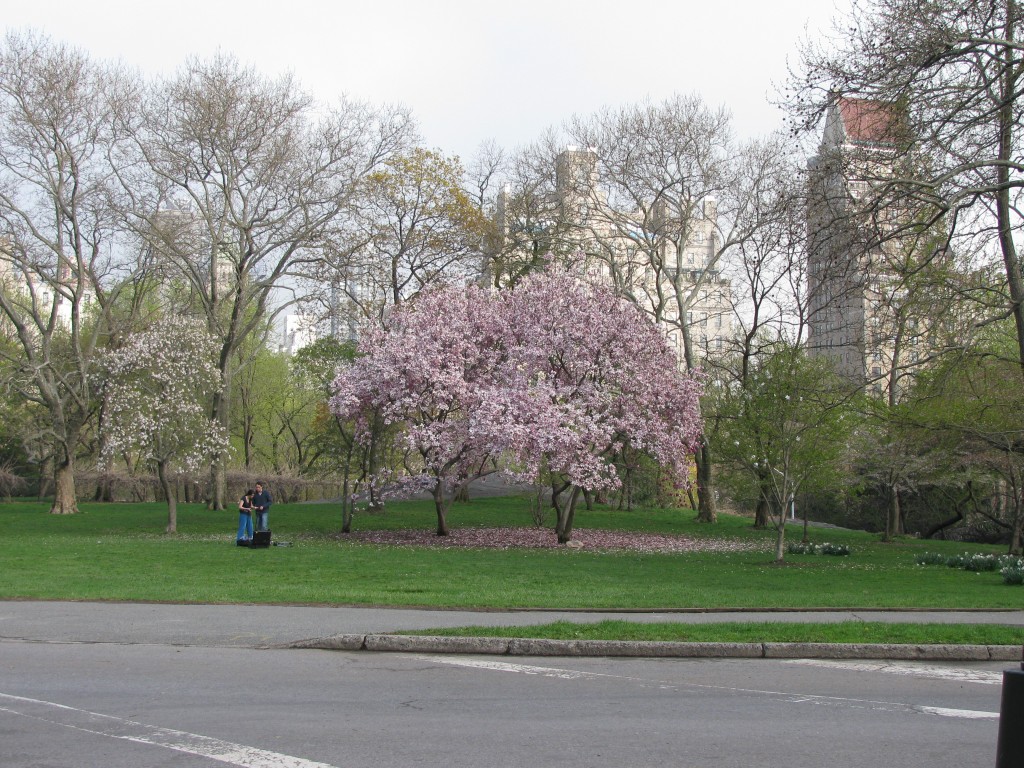 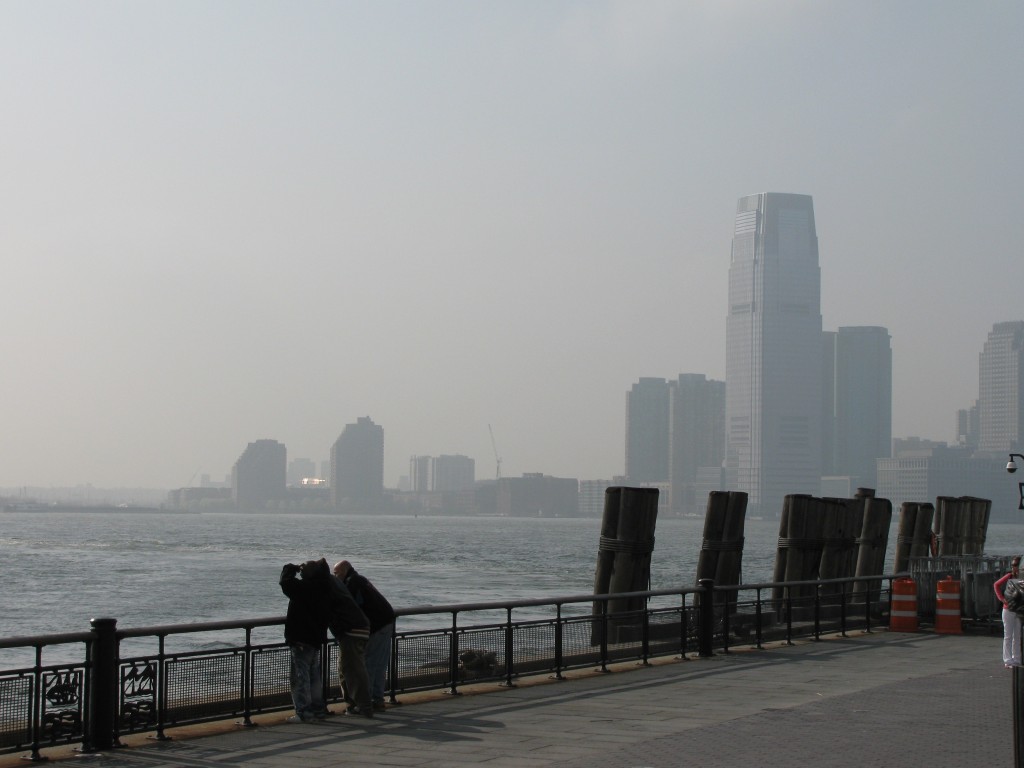 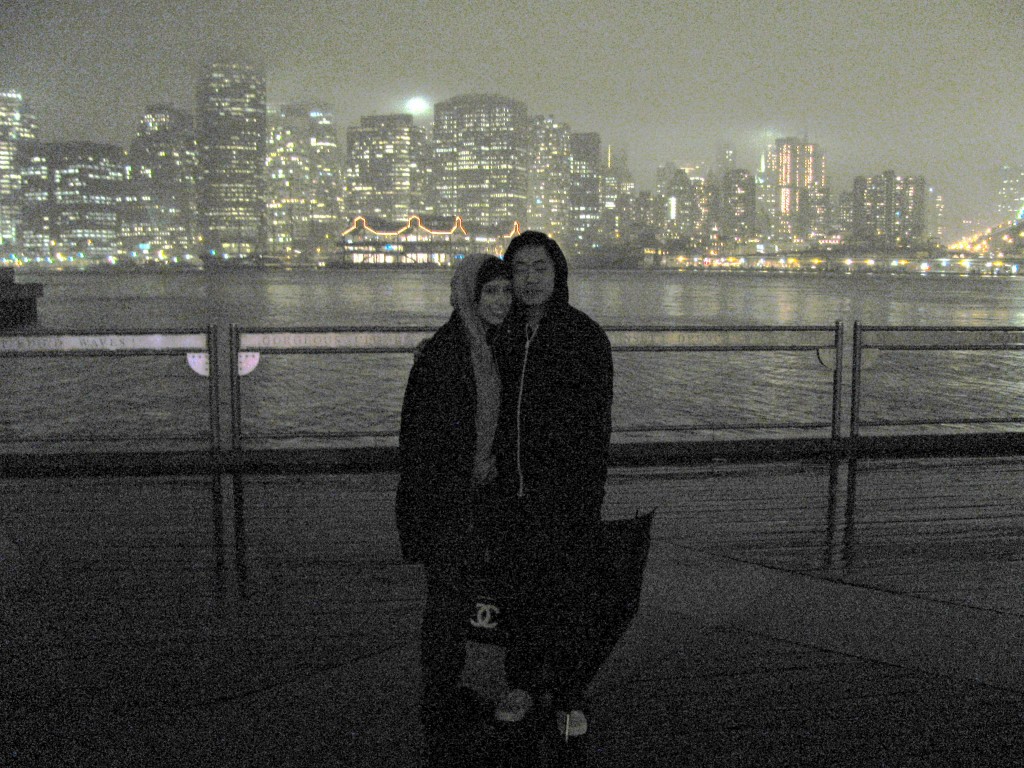 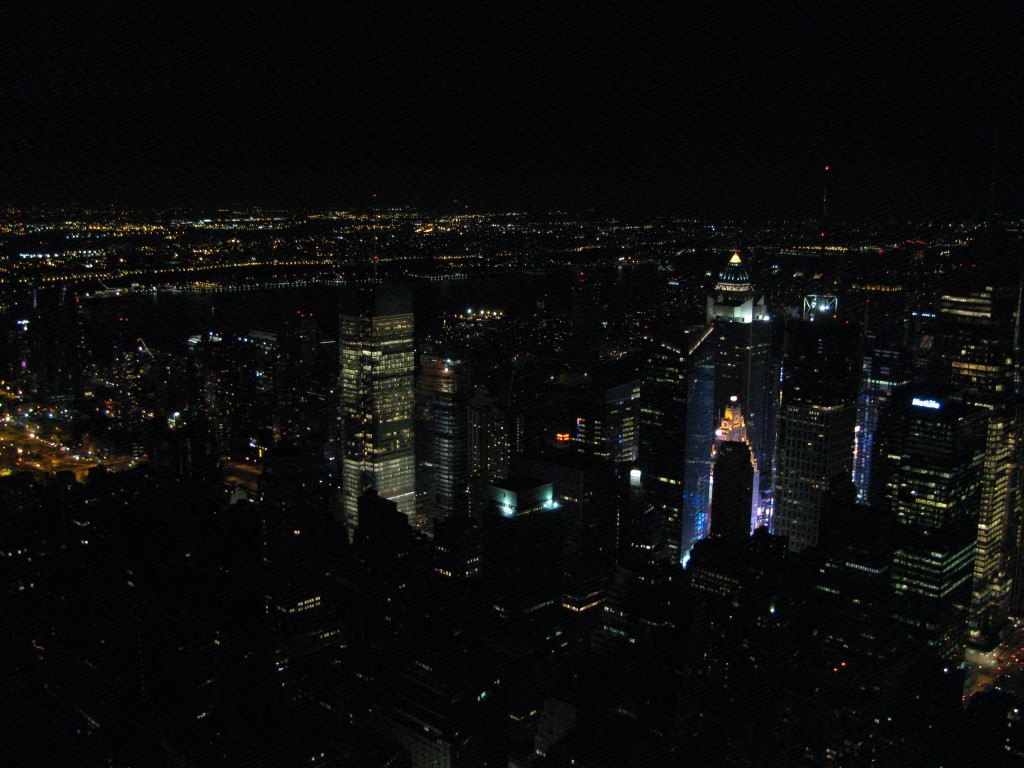 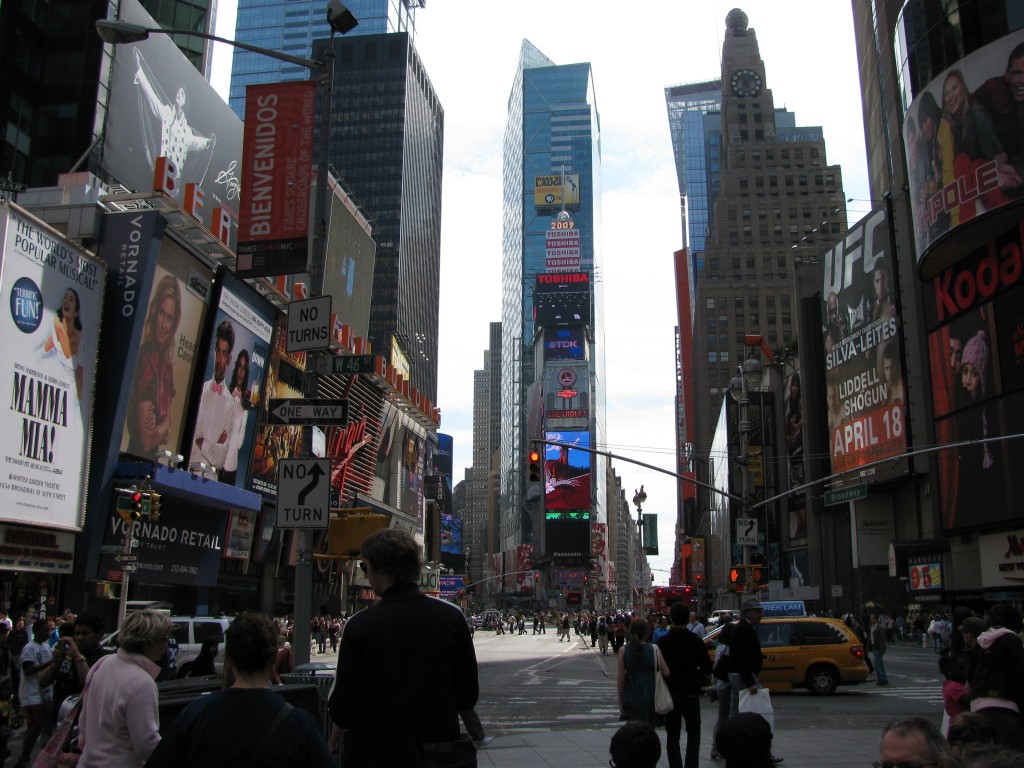 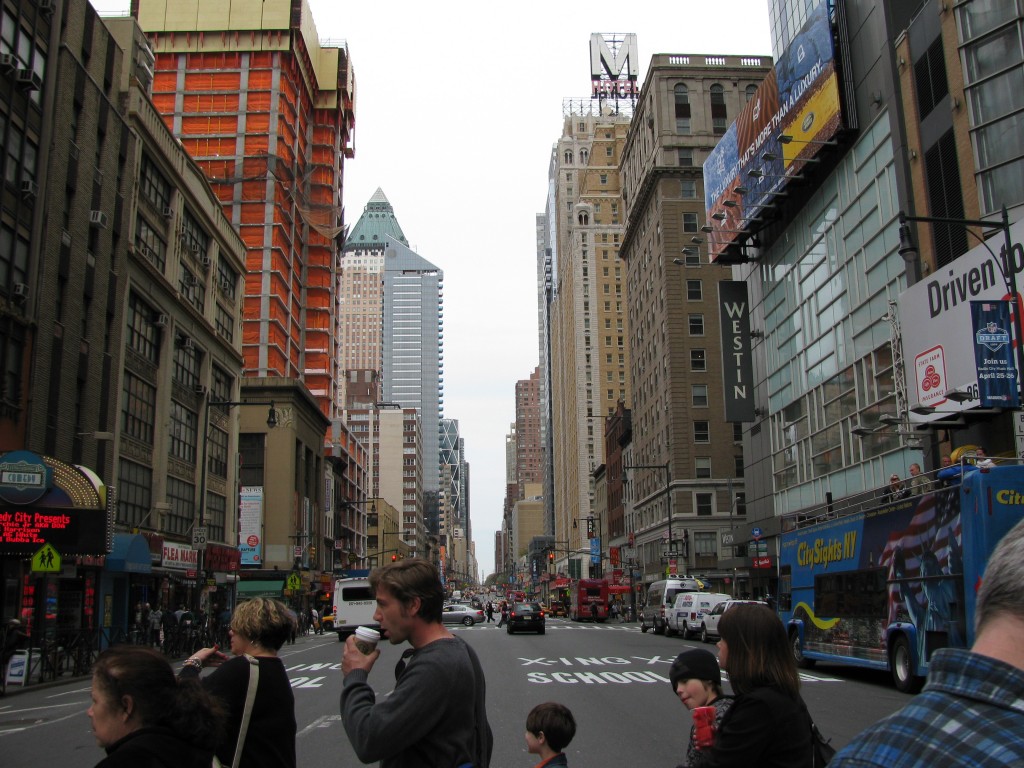 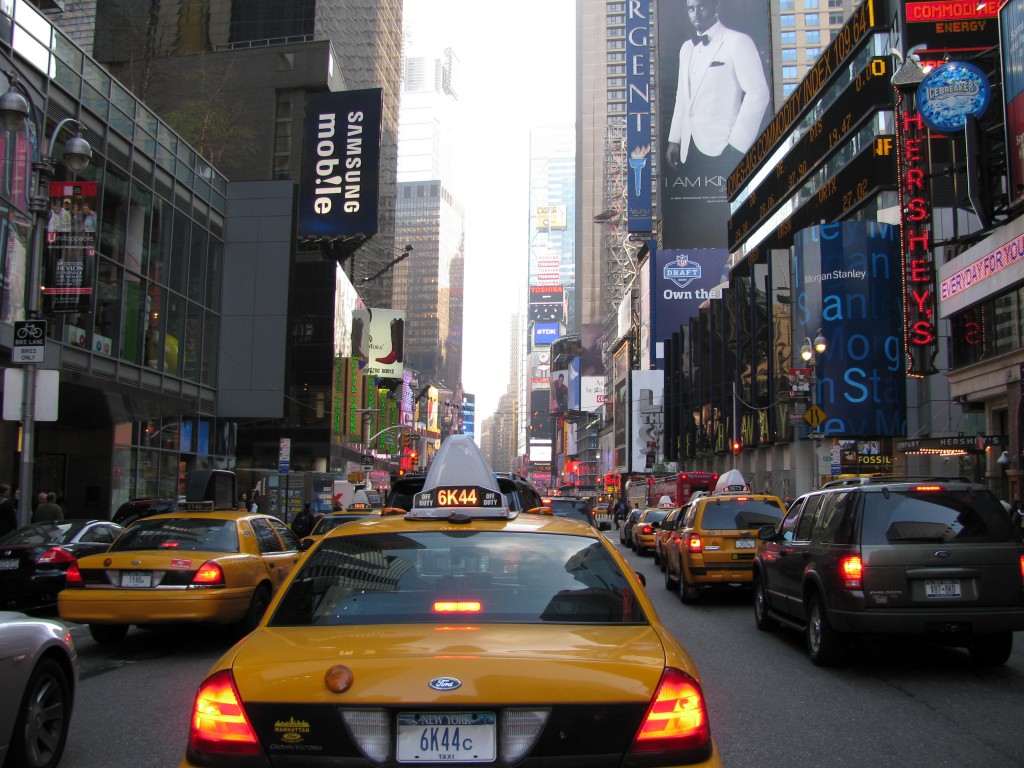 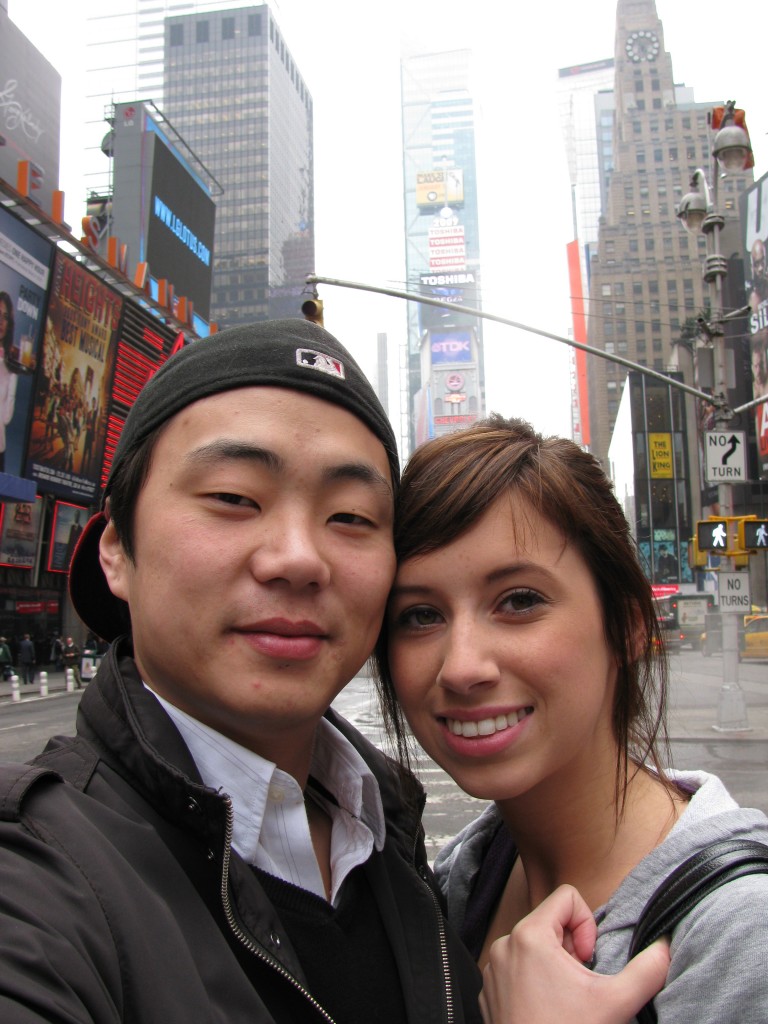 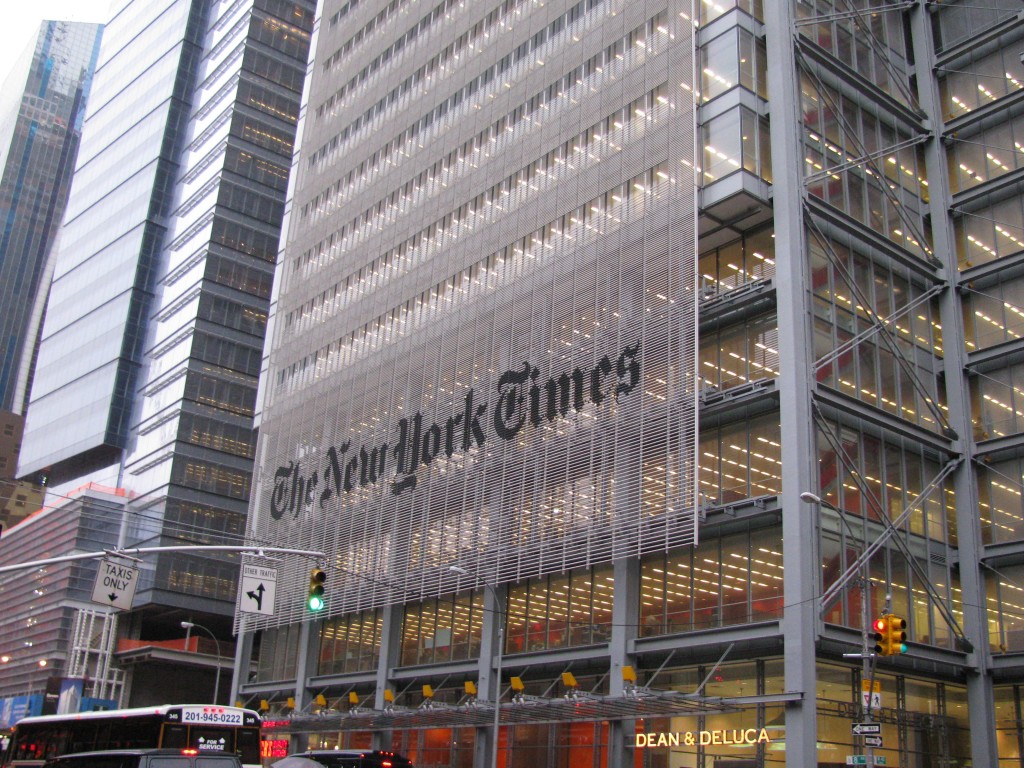 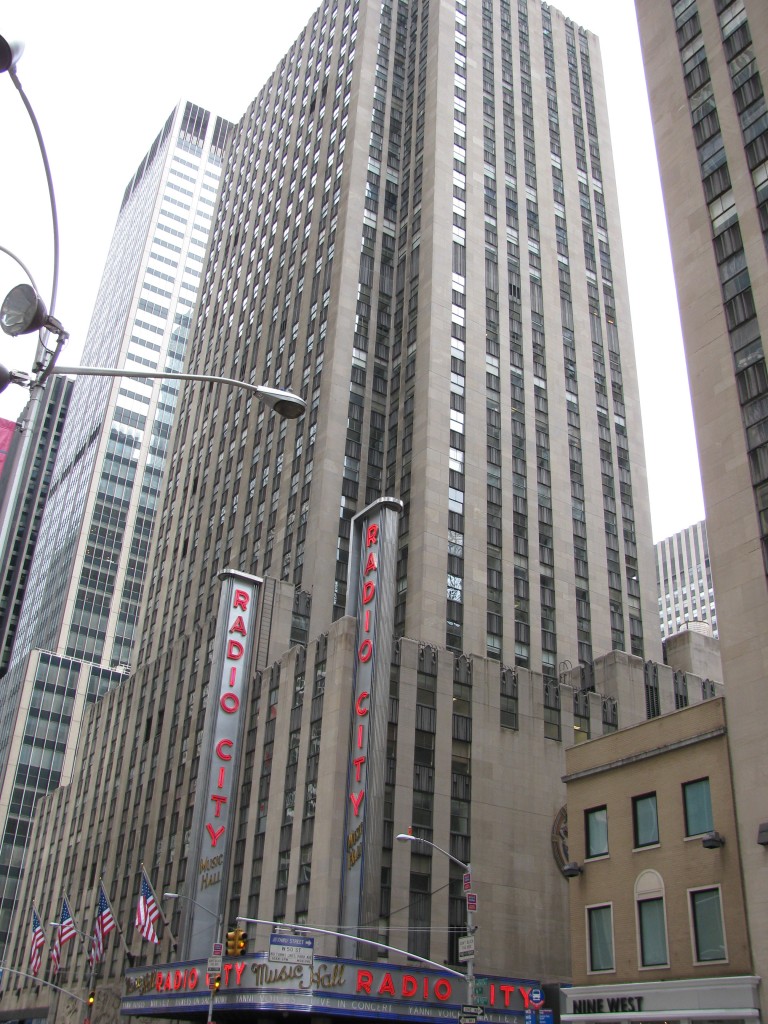 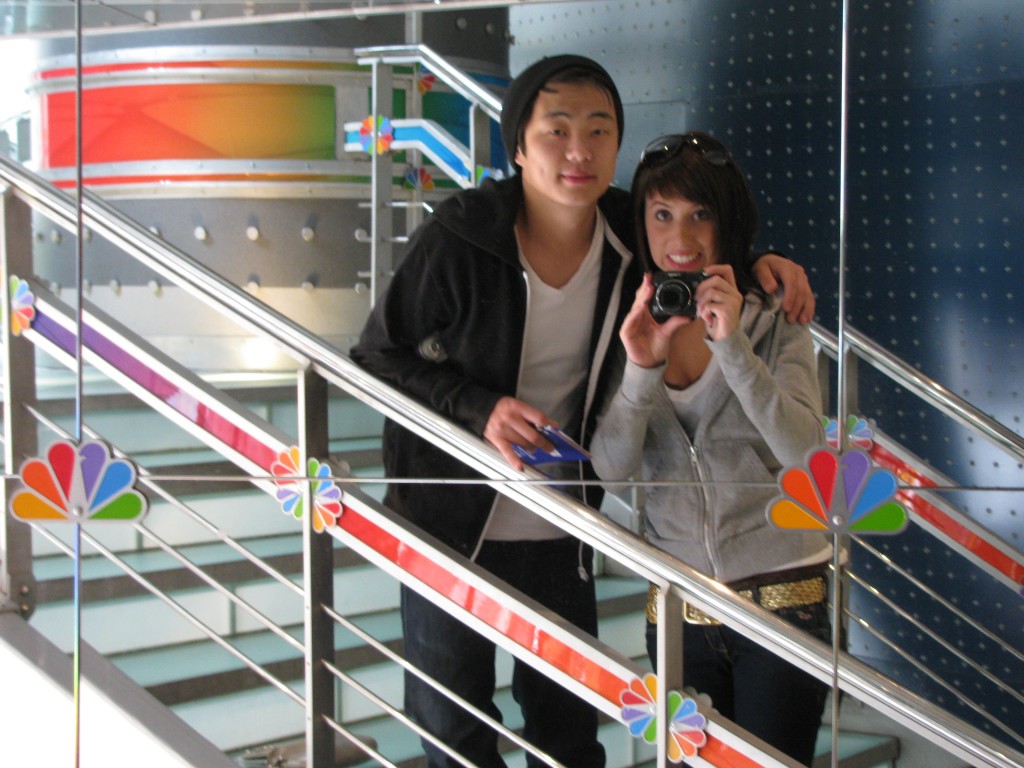 Since 2009 I’ve been to many cities all over the United States with Dave. Before I met Dave I visited several cities with family. But nothing compares to being with your significant other(and your dog) exploring the world and creating memories. I love the open road. I love feeling free. I love feeling at peace and having nothing to worry about besides what’s for dinner.