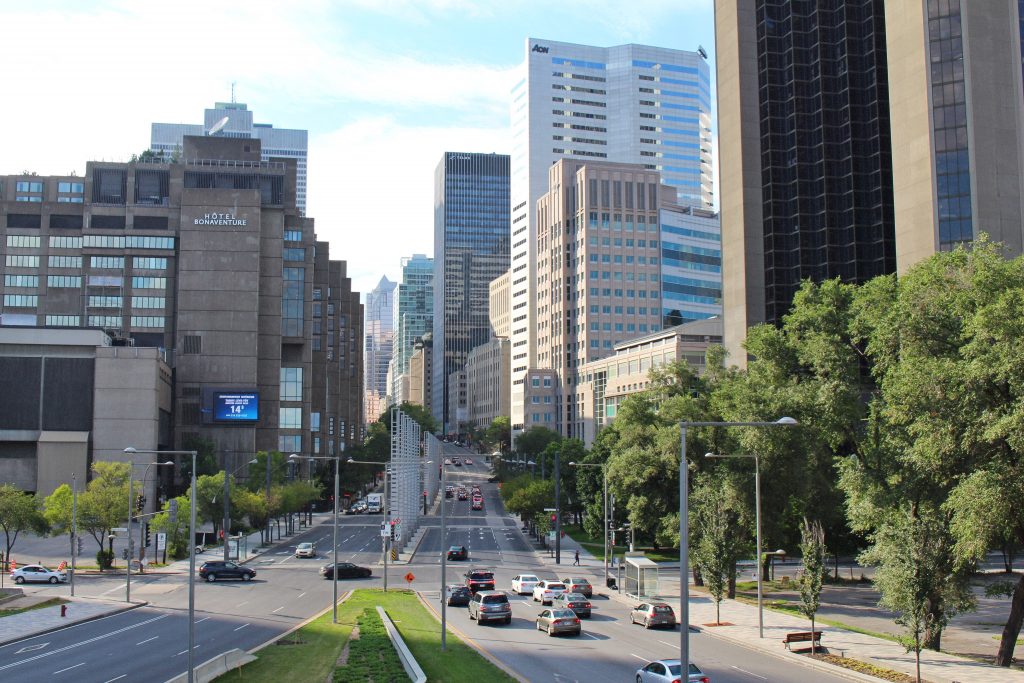 A couple weekends ago I visited Montreal for the first time. It’s such a beautiful city and the vegan food culture is beyond words. Here’s some highlights from my weekend getaway. 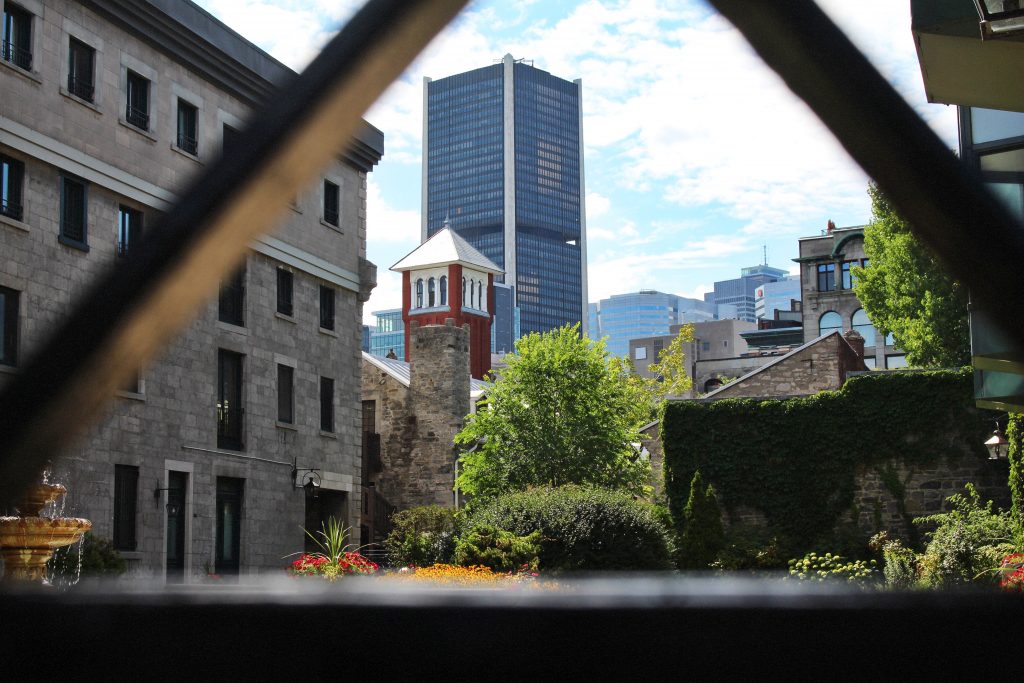 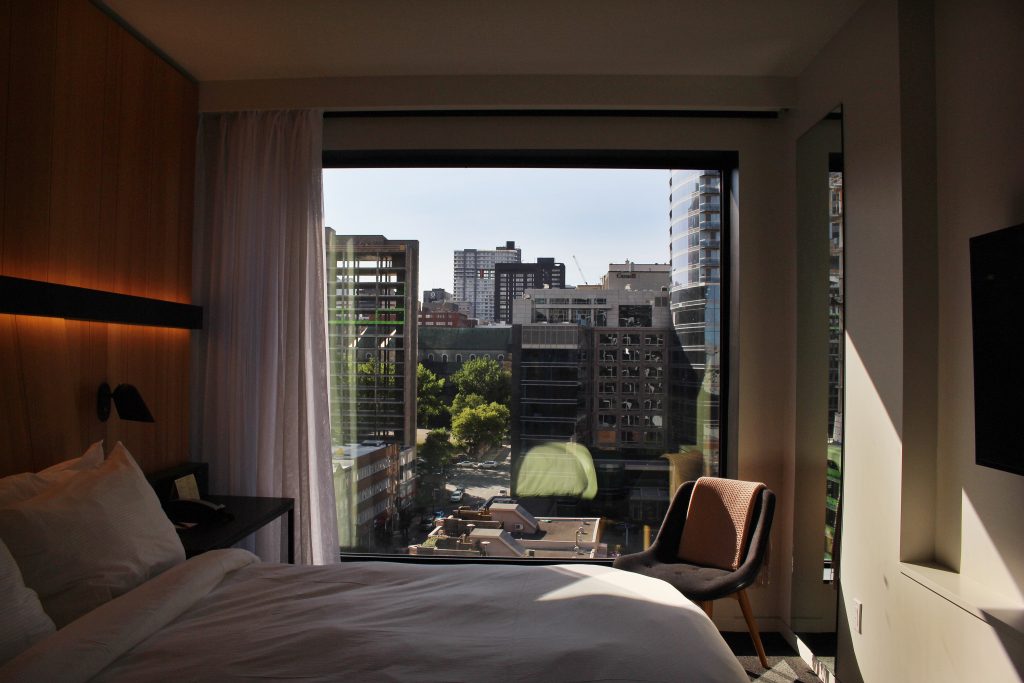 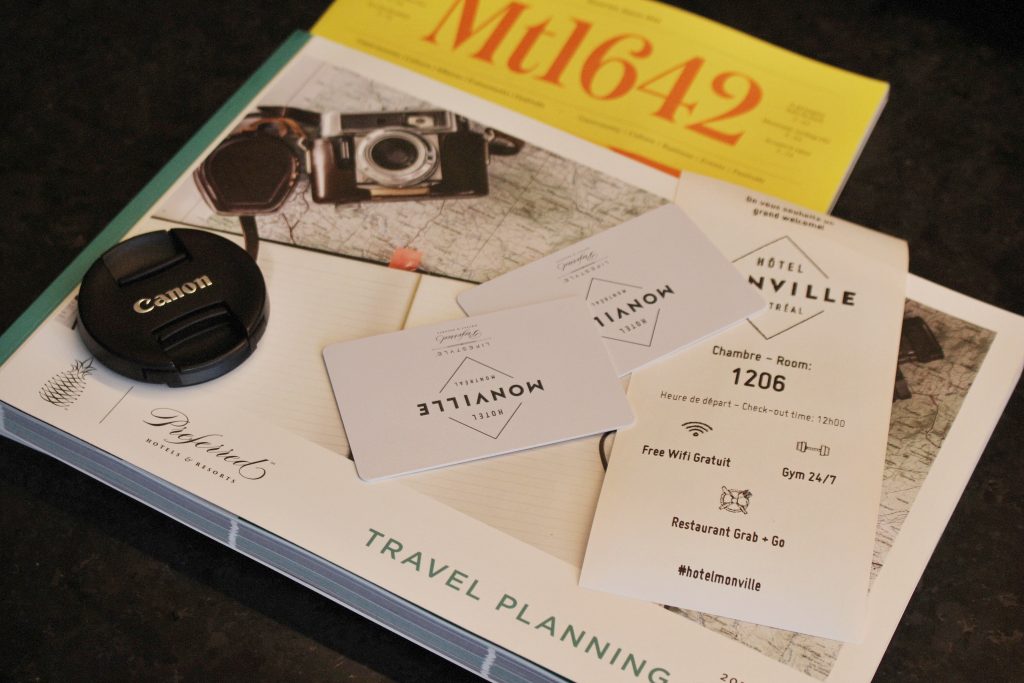 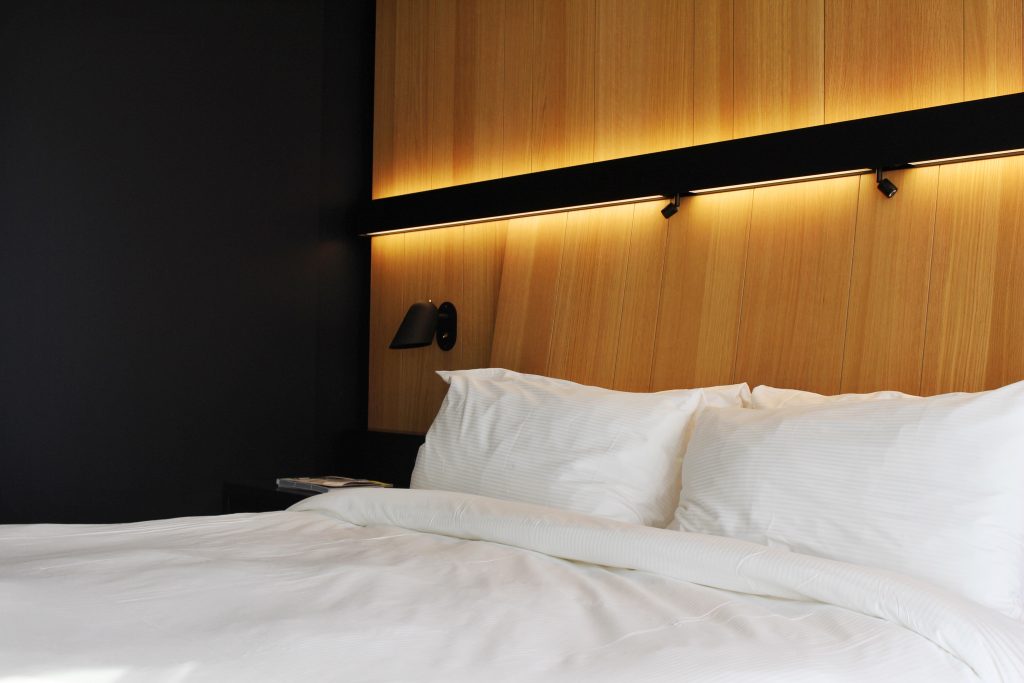 Here are some faves.

Invitation V – 100% Vegan Bistro
One of many vegan eateries in Montreal and one of my favorites from this trip. Check this place out during their weekend brunch starting at 10:30AM and don’t forget to order a delicious & sweet buckwheat crêpe with chocolate coulis and fruits ! 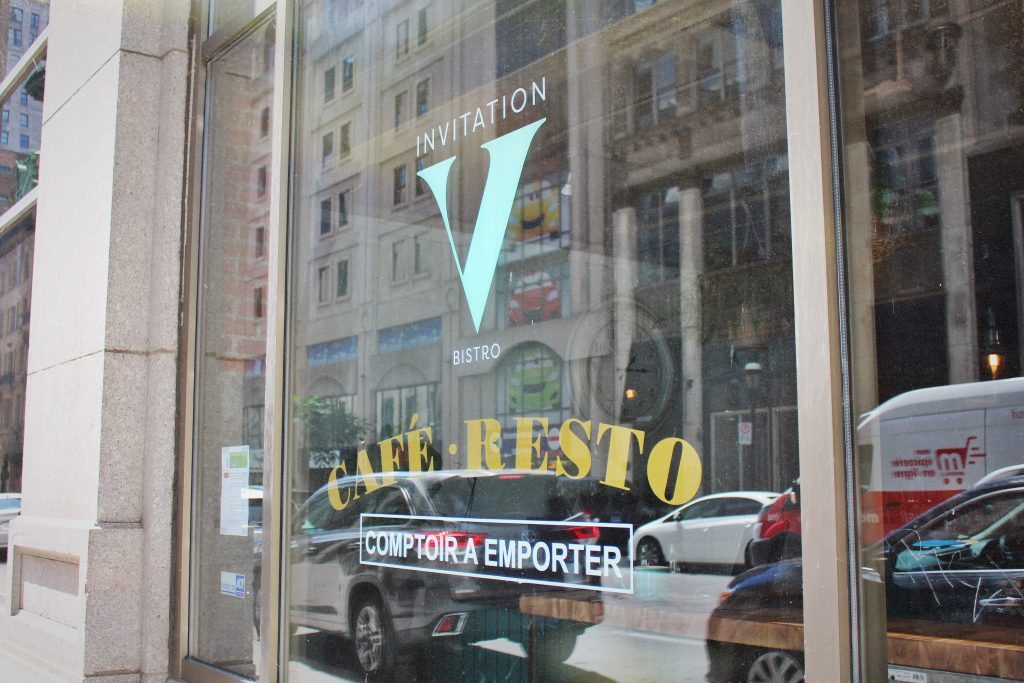 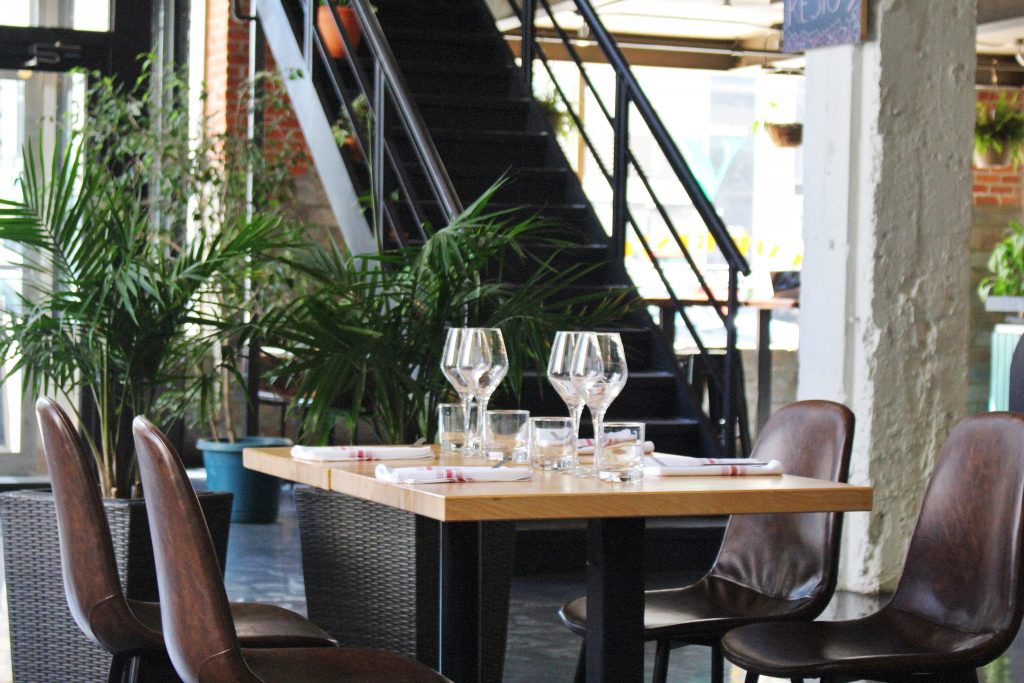 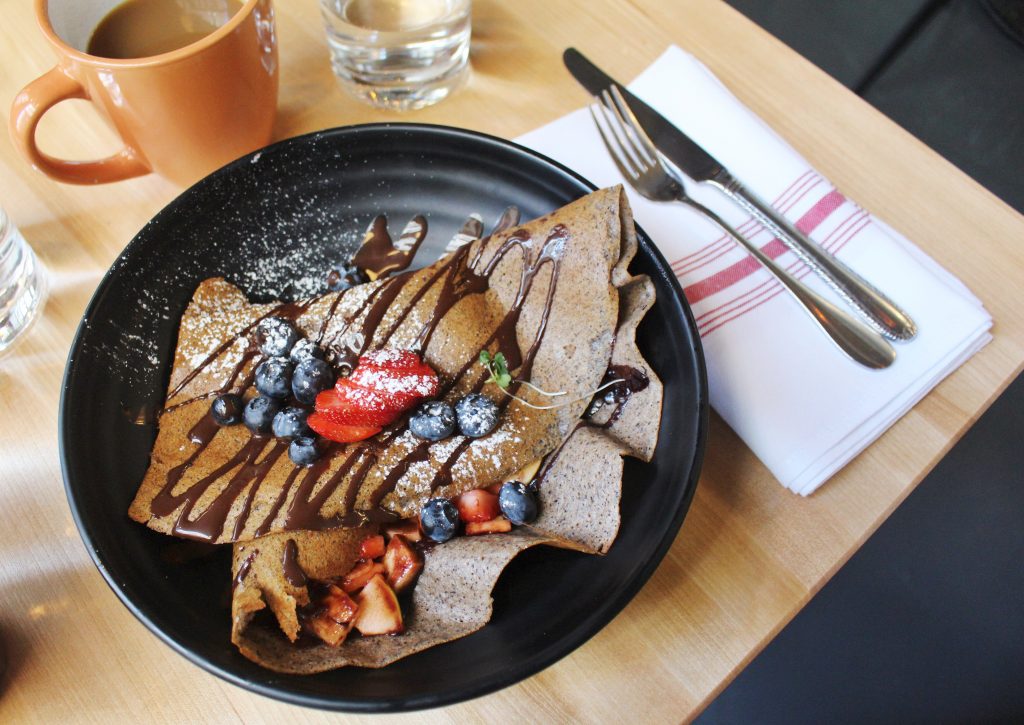 Tommy Cafe
A totally adorable neighborhood coffee shop that also features some yummy eats like avocado toast. They don’t have many vegan options, but they do have delicious coffees with non-dairy milks as an option. 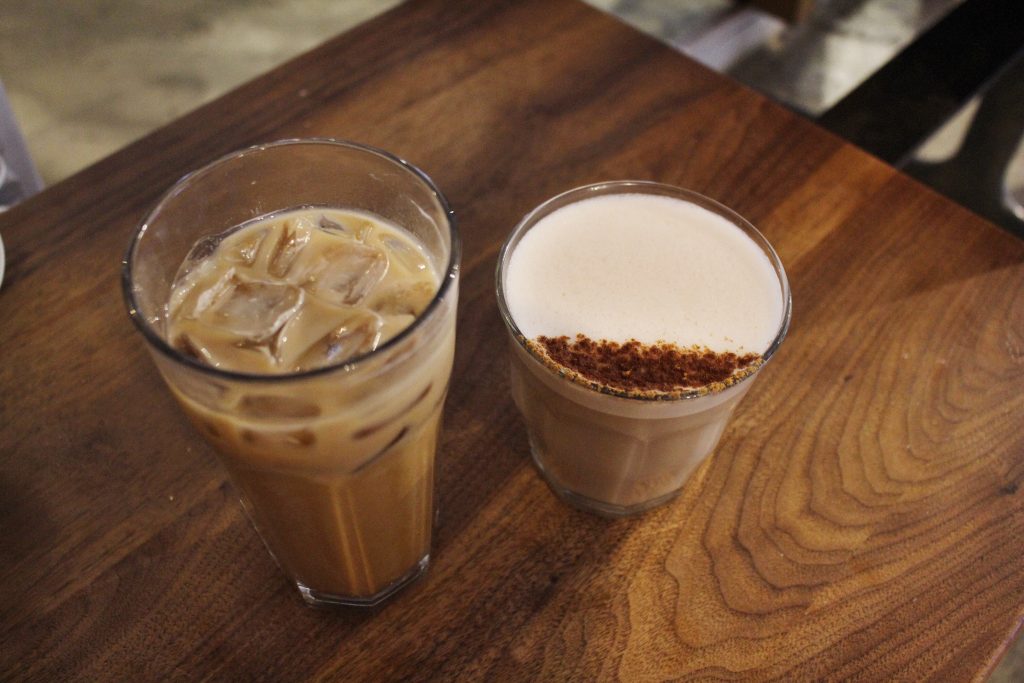 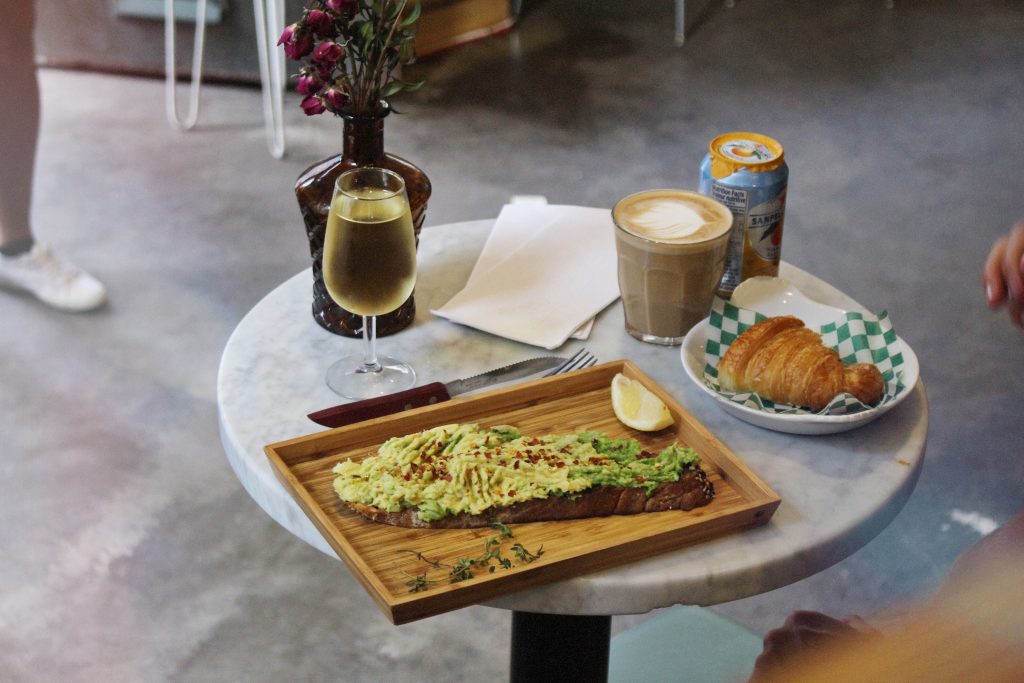 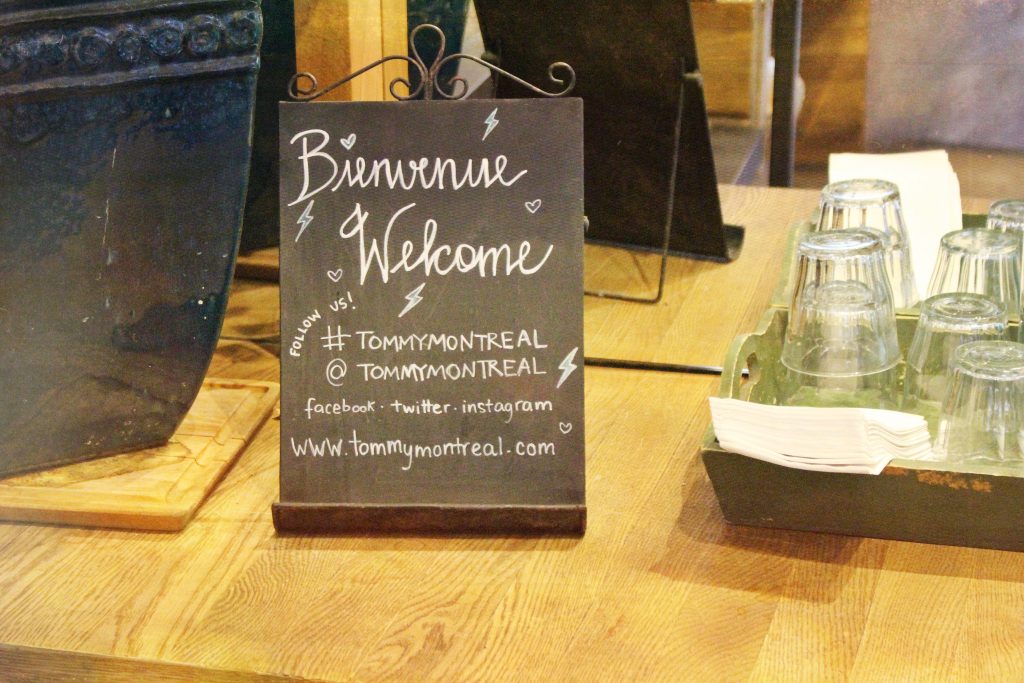 Others not pictured:
Copper Branch – An amazing vegan chain restaurant that has many locations all over Montreal, and even a few outside the city. Great for a quick-ish vegan take-out !

Mount-Royal
Looking for a picturesque view of Montreal ? Then you have to head up Mount-Royal and check it out. Totally free to do, and you can drive up if you don’t feel like walking. 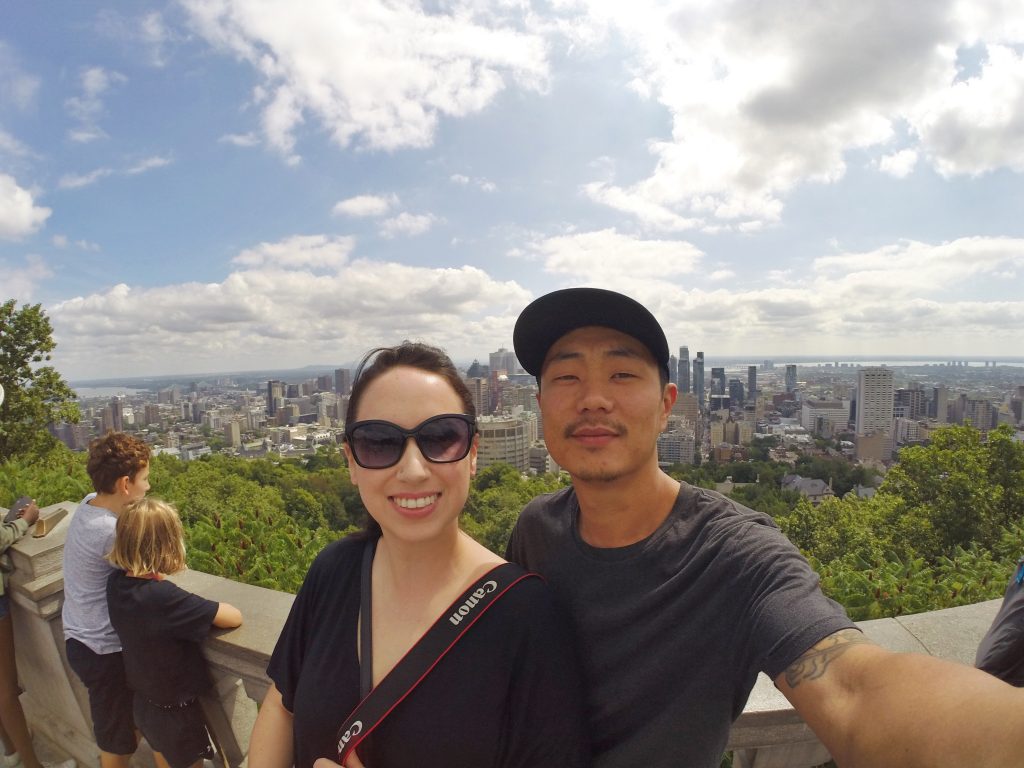 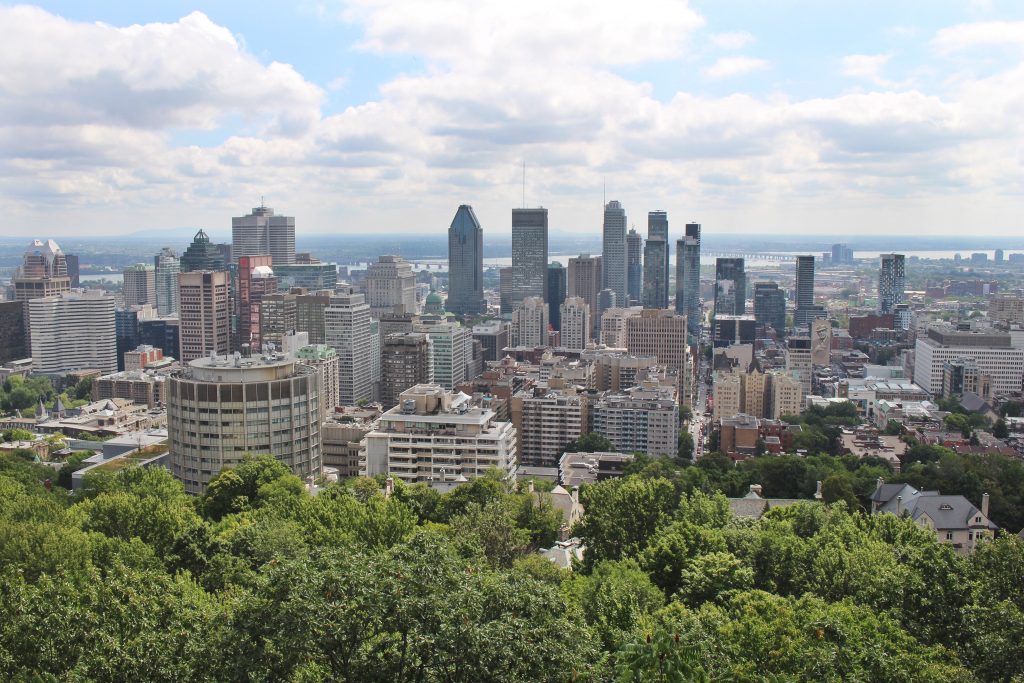 Notre-Dame Basilica
Free to look at from the outside, but only 5 CAD to go inside ! 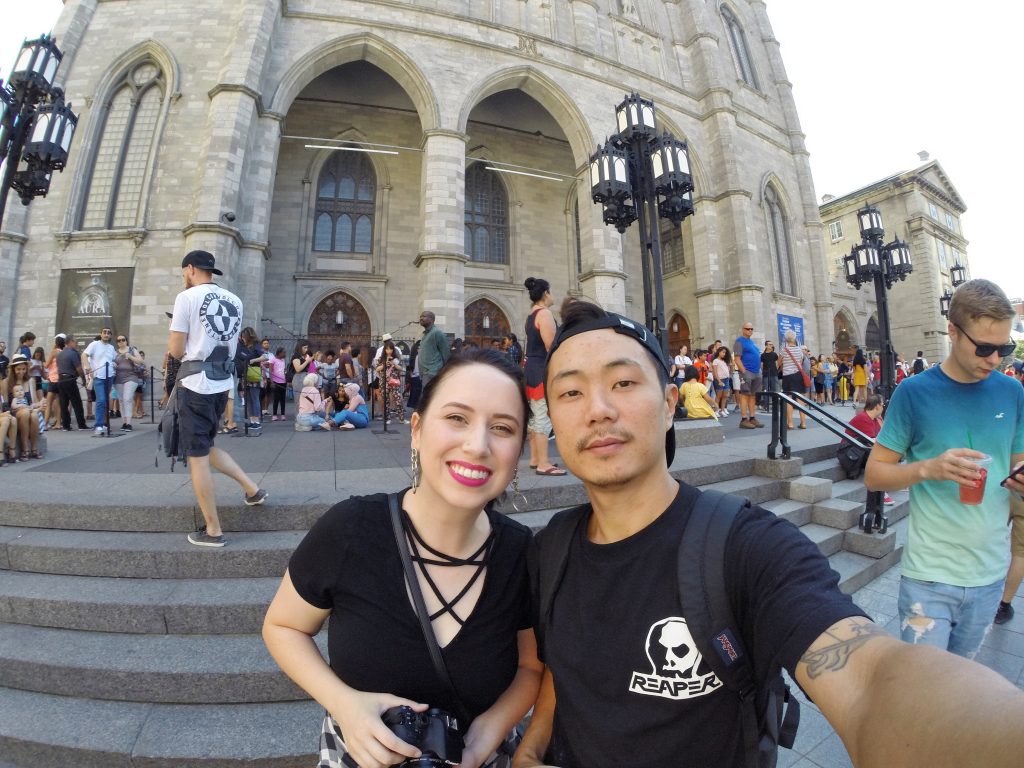 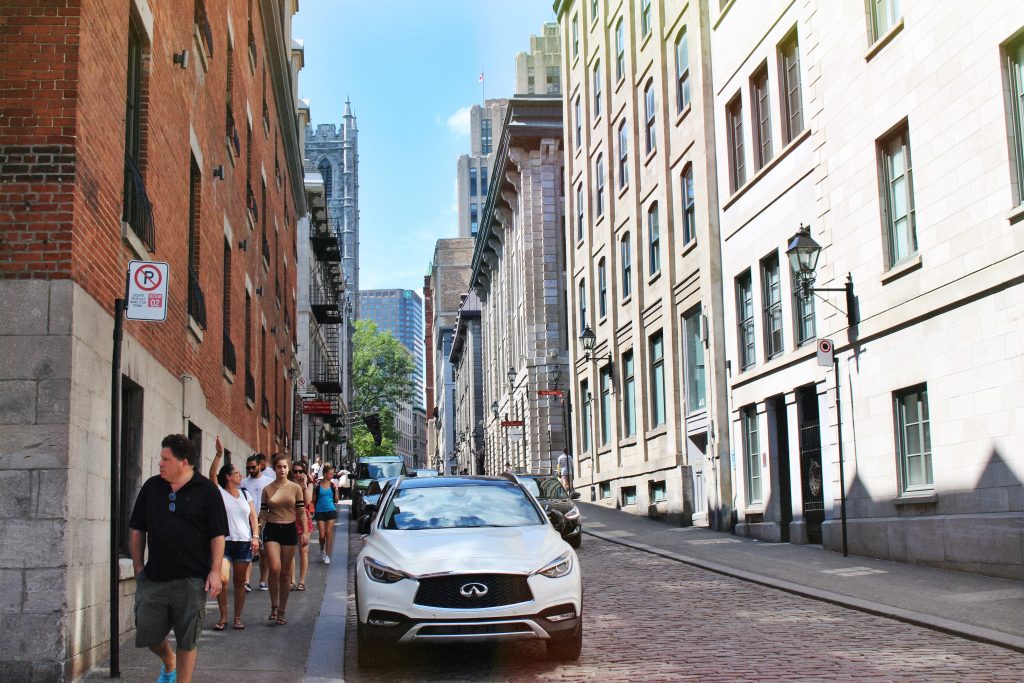